Over the last year, I’ve seen a lot of people (including colleagues whom I respect) expressing concern about mums wearing masks and fearing that this would affect their babies’ development, or the bond between mum and baby.  I understand their concerns, but I don’t feel the same way although I was at a loss to articulate why.  This week I’ve been reading a really interesting book called “Do Parents Matter?” by Robert and Sarah Levine (2016).  And suddenly, it all fell into place for me.  I suddenly understood why I’m not concerned about mothers wearing masks or how this could potentially affect their babies. I just haven’t really been able to put it into words until now.

To add some background: Robert and Sarah Levine are anthropologists.  I’ve always been fascinated with anthropology, and in fact, my first degree was in Social Anthropology.  I think anthropology has a lot to offer when we look at what’s been happening over the last year. As a society, I think we’ve seen some massive cultural shifts since the start of the pandemic.  Societies are always evolving and changing, but the changes over the last year have been quite difficult, haven’t they?  I’d love to talk about it in much more detail, but for now let’s focus on what’s going on with babies.

We have to start off by understanding that many of our theories about child development are based on the cultural norms and values of our WEIRD society (western, educated, industrialised, rich and democratic).  Most of the studies into child development have been carried out in the West, against this backdrop of WEIRD cultural norms.  However, child rearing practices vary greatly across the world, and yet children still seem to develop into fully functional adults, albeit they may meet developmental milestones at different ages, depending on how they are brought up. Perhaps some of the child care practices that we value greatly may not be that important at all.  There may be more than one way to bring up a child.

Face to face or skin to skin?

The Levines describe how differences across cultures may seem shocking to us, or at times downright neglectful.  They describe how we in the West value eye contact and face to face interaction with our babies.  They contrast this with the Gusii in Africa, who avoid all eye contact with their babies, turn their faces away, and often don’t even talk to their children until they are toddlers.  While initially this may seem cold and neglectful, the flipside is that the Gusii spend a lot more time in skin to skin contact with their babies, carrying, co-sleeping, and breastfeeding, than Western parents traditionally do.  The Gusii also attend to their babies promptly and try to avoid crying at all costs. When they studied how American babies behaved versus how Gusii babies behaved, there was a lot less crying among Gusii babies, while American babies sought out facial interaction much more than Gusii babies.  Not surprising, right?

You’ve probably heard of the “still face” experiment. I wonder what would happen if this was done with the Gusii?  I suspect their babies wouldn’t react with the same level of distress as Western babies, who have grown accustomed to lots of face to face interactions with their parents.  Of course, I’m not suggesting for a minute that we shouldn’t interact with our babies, or that we shouldn’t talk to them, but perhaps we can be reassured that we can communicate with our babies in other ways, other than with face to face communication.  In fact, communicating in other ways may even be more beneficial.

We value development over regulation

The Gusii care for their children in this way because it keeps their babies calm.  By contrast, the American mothers the Levines studied often actively stimulated their babies by talking to them and playing with them (shaking toys in front of them, for example).  I think we in the West often value development over regulation.  By this I mean, we feel we are “good” mothers when we see that our babies are responding, reaching for things, mobilising.  It’s almost as if the quicker they do something, the better we are as mothers, right? What if they’d do it anyway, eventually? What if there is no value in them being “developmentally advanced”? What if the flip side to all our interaction with babies is that they become a bit dysregulated?

Touch is essential to infants’ development (Montagu, 1986).  Furthermore, we know that babies that are carried for around 10 hours a day, cry less than babies who aren’t (Douglas, 2014). One of the first things I suggest for fussy babies is to try carrying them in arms or a sling, or to do some skin to skin contact with them.  When a baby is carried, he/she is exposed to a constant level of gentle stimulation – there is regular movement, often the baby adopts that curled up position which is quite relaxing and soothing for them, baby can hear their parent’s heartbeat and voice, baby can feel the warmth of a parent’s body.  Contrast this to lying in a cot for several hours at a time, with no movement at all, where it’s difficult to maintain that flexed position that is so soothing, and there are lots of disjointed, unsettling noises going on in the background.  Then when baby is picked up, there can be a lot of “full on” facial interaction with a parent.  Babies are hardwired to communicate, but they do have quite immature brains and they can easily get over-stimulated.  Often they’ll engage and communicate for a few seconds and then they’ve had enough. We often miss those subtle cues that baby has had enough, and if we engage them further, they might start to show some distress, for example, small spit ups, colour changes, fussiness, yawning, hiccups, looking away (Nugent et al, 2019). On the Brazelton Newborn Behavioural Observation course, I learned to spot those subtle signs that babies are overstimulated or no longer coping with interaction with their parents, and when they are ready for a break.  By learning to read our babies, we can tailor our response to their reactions and help them co-regulate. By not focusing on just one form of communication, we provide a wide range of soothing and calming experiences for our babies.

We need to remember that babies adapt quickly to the world around them.  Everything is new and untested.  While wearing a mask may seem strange to us, babies accept masked faces as part of their world, because they don’t know different.  I appreciate that there are benefits to face to face communication, but communication can still happen with occasional mask wearing.  There are plenty of countries in the world where women cover their faces at least some of the time.  When I was in the Middle East I never saw distressed or upset babies, even though their mothers’ faces were completely covered in public.  The Gusii babies still grow up to be well-adapted adults.

And so this is what really matters: Babies need to be responded to in a sensitive manner.  As long as most of the time, their cues are responded to appropriately, they’ll be ok.  A parent wearing a mask occasionally won’t damage them, nor will growing up in a society where masks have become common-place. If we can take this one step further, I’d even go as far as to reassure those mums who are utterly depleted and who can’t face interactive “quality time” with their baby, that their babies will be ok.  Instead of feeling like you have to play with your baby, they may actually benefit just as much, if not more, from a quiet cuddle in your arms.  You could go for a walk with them in a sling.  Or you could get a cup of tea and watch Netflix or scroll on your phone, while they snuggle up on your chest.  No doomscrolling though, or Googling the 101 things you need to do to be a perfect parent.  Just find something that makes you feel good about the parent that you are.

Montagu, A (1986) Touching:  the Human Significance of the Skin, Harper and Row, New York 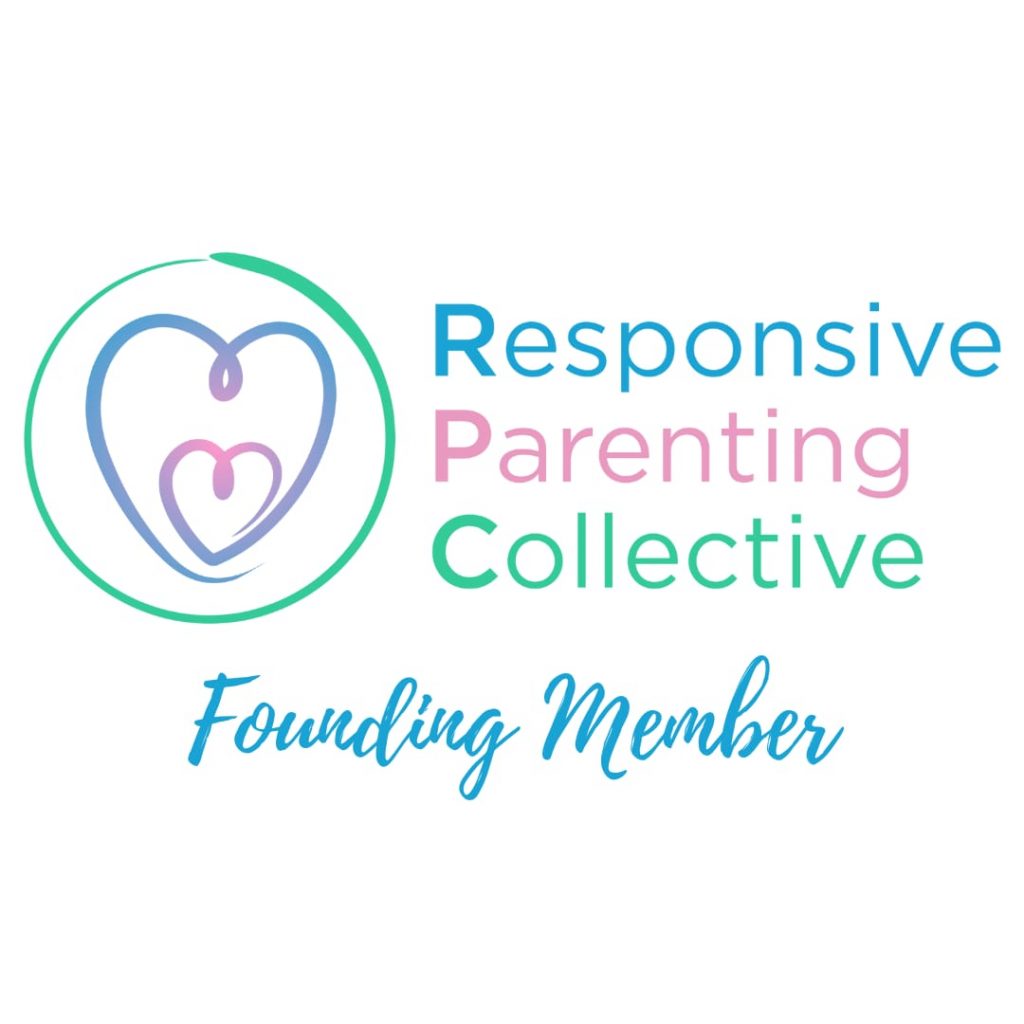 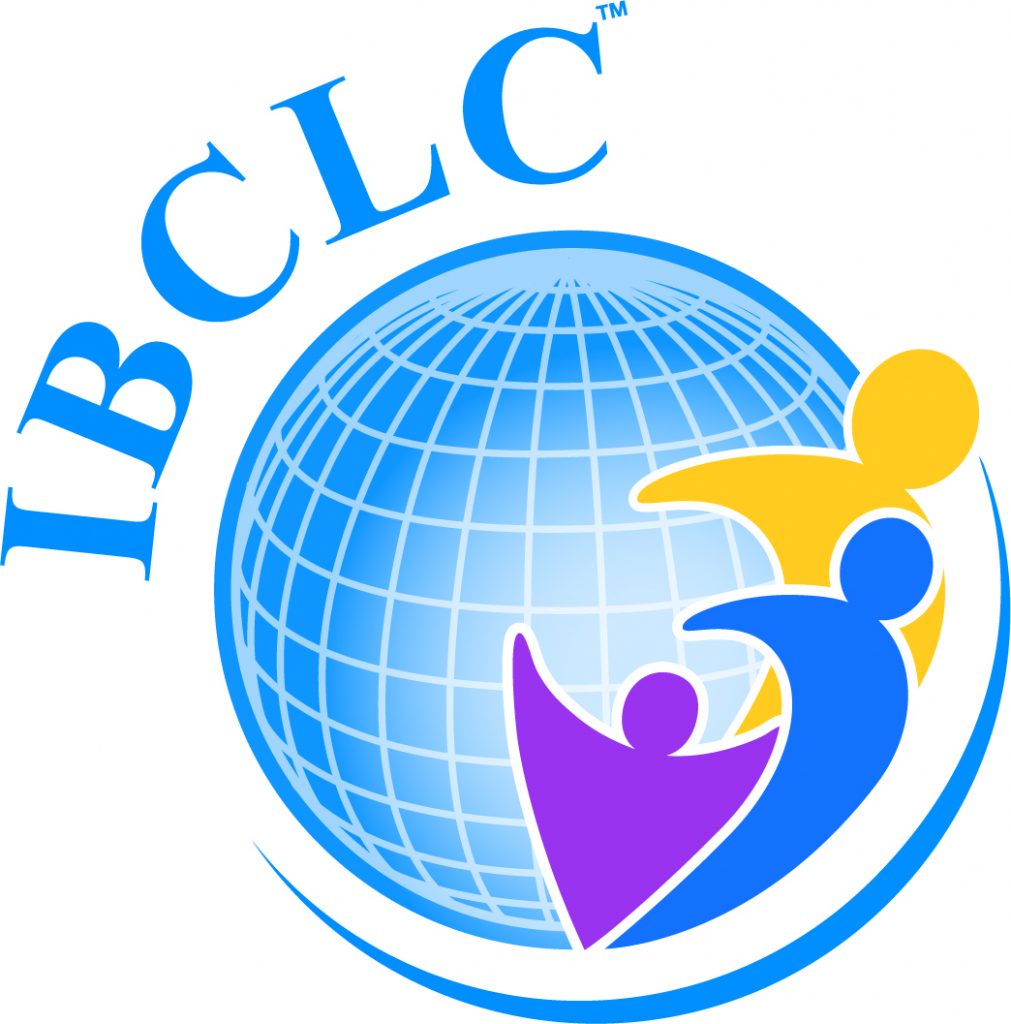 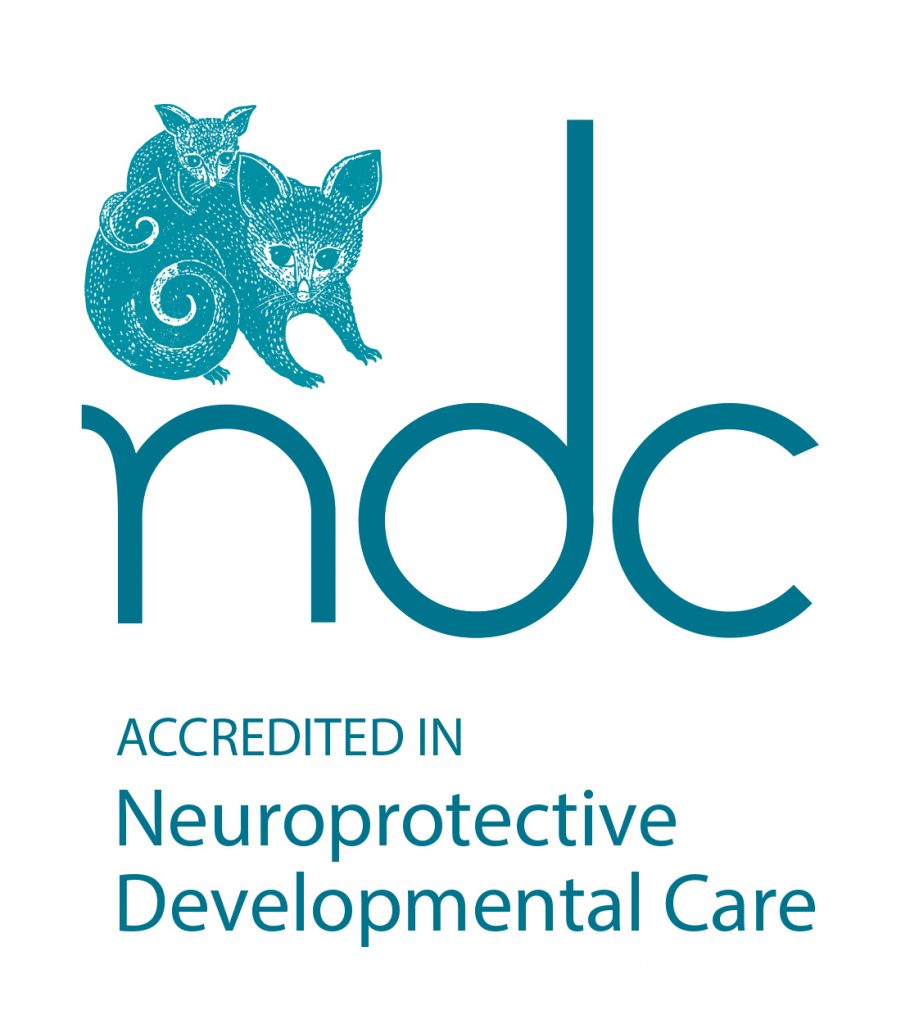 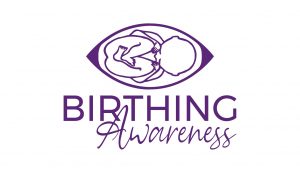